I’ll admit – I’m kind of a homebody and even though I live in Los Angeles I rarely go out. But last week I had the opportunity* to attend a concert at the Hollywood and Highland center and I decided to check it out with my husband. Now usually I’m hesitant to venture into Hollywood because of the crowds and parking situation but luckily the Hollywood and Highland Center has their own parking structure (which validates) so it was really easy to get in and out.

I got a chance to check out the New Breed Brass Band which was playing in the courtyard as a part of the Wine and Jazz Concert Series that Hollywood and Highland has been putting on every summer. And the best part about it is it’s FREE for everyone! 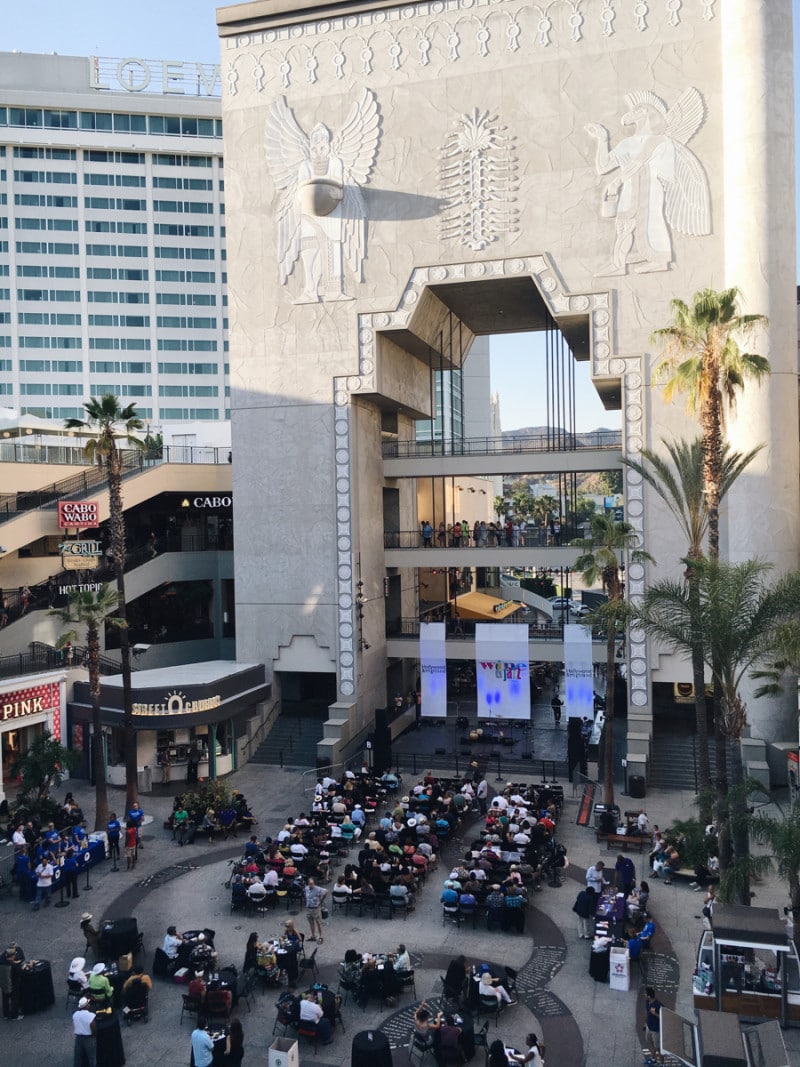 Before the concert my husband and I ate at Pokinometry. I’d never had a poke bowl so I was super excited to try it out. Obviously, I loved it because I ate it all before I remembered to take pictures! #bloggerfail. 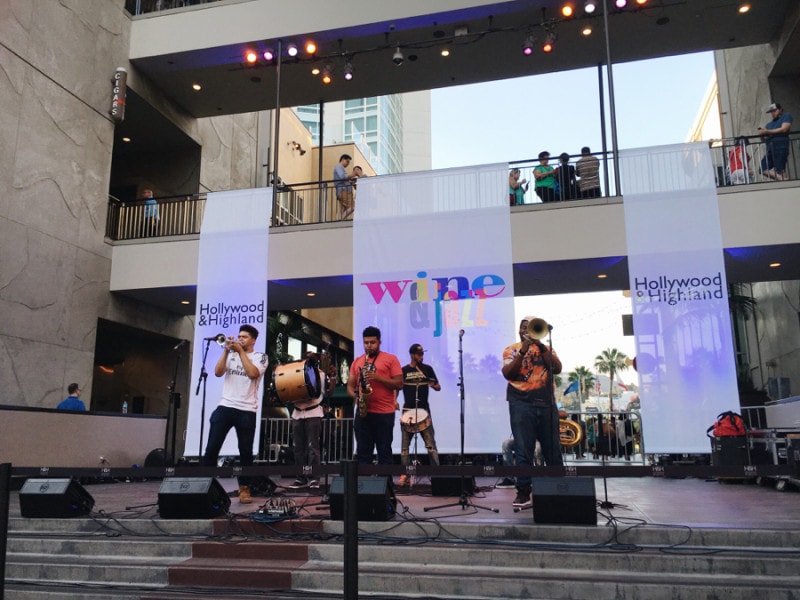 Then we headed down to the courtyard where we had front row seats! It was a really laid back, casual atmosphere. People even started dancing in between the aisles during the set! Sadly, this was the last concert of the summer but definitely keep this concert series in mind for next summer! 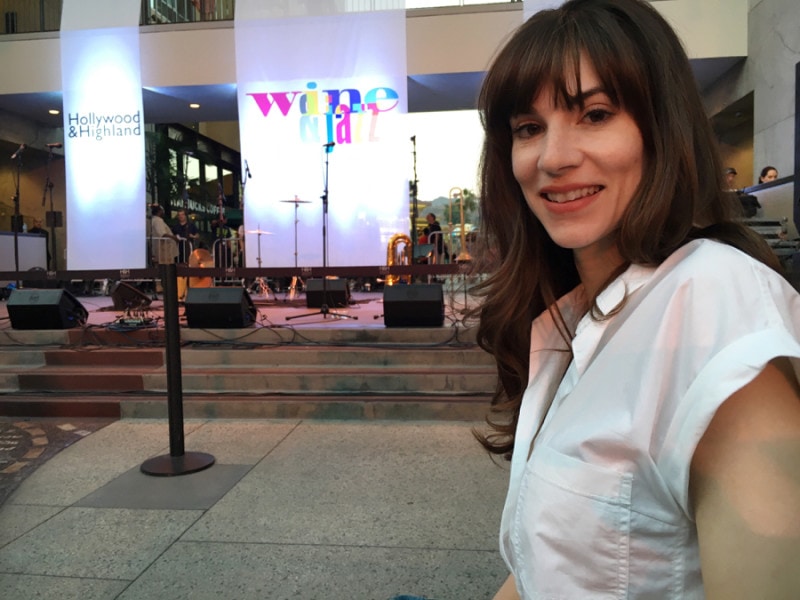 Since the concert was outside I wanted to be cool and comfortable. My J.Crew shirtdress and Everlane sandals were perfect for the occasion! 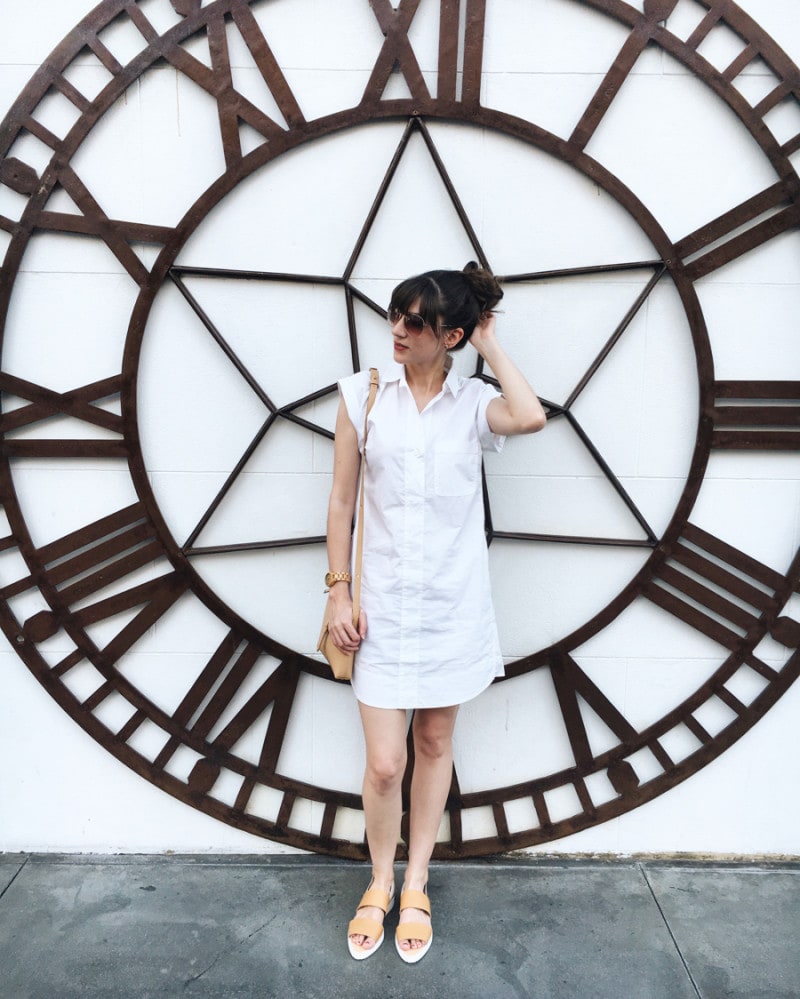 There’s also lots of great photo shoot opportunities. From interesting tile sidewalks to wall art to great views – Hollywood and Highland has it all! 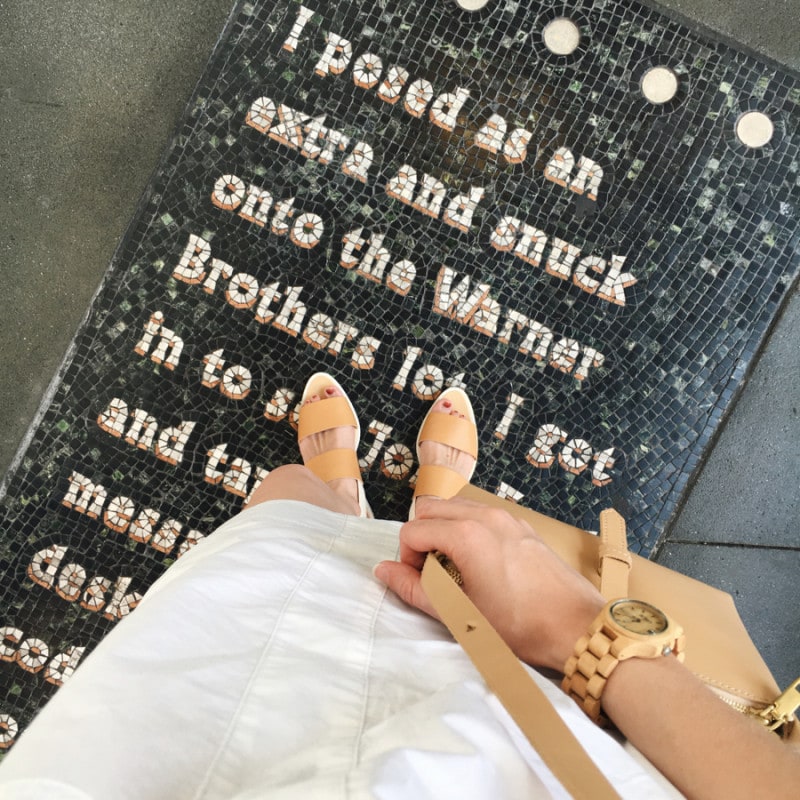 If you get a chance to visit Hollywood this is definitely a place to check out. It’s right on Hollywood Boulevard and contains a ton of restaurants and shopping. It also offers great views of Hollywood – you can even see the Hollywood sign! I usually take everyone who visits me to the Hollywood and Highland center because there’s a lot of fun stuff to see.

*Thanks to Zapwater Communications and Hollywood and Highland for the night out! 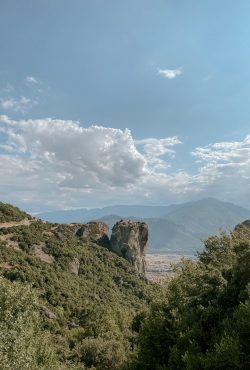 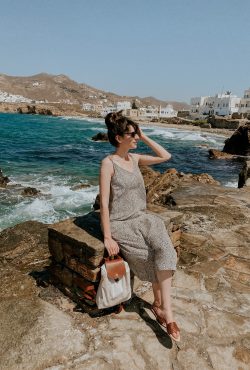 What to Pack on an International Trip During the Summer 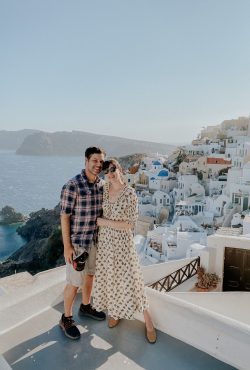 // ICYMI // This cute gingham dress is up on the b