I’m not exaggerating when I say that I’ve been waiting for an Everlane store to open in Los Angeles for YEARS! I made my first Everlane purchase early 2015 and at that point the company was a lot smaller and sold a limited number of styles. It’s been so fun to watch them grow over the years – first opening a store in San Francisco (where they are based) and later in New York. So it’s about darn time they come to Los Angeles!

I was able to go to the opening of the Everlane store on Abbot Kinney in Venice to check it out and try on a few things! 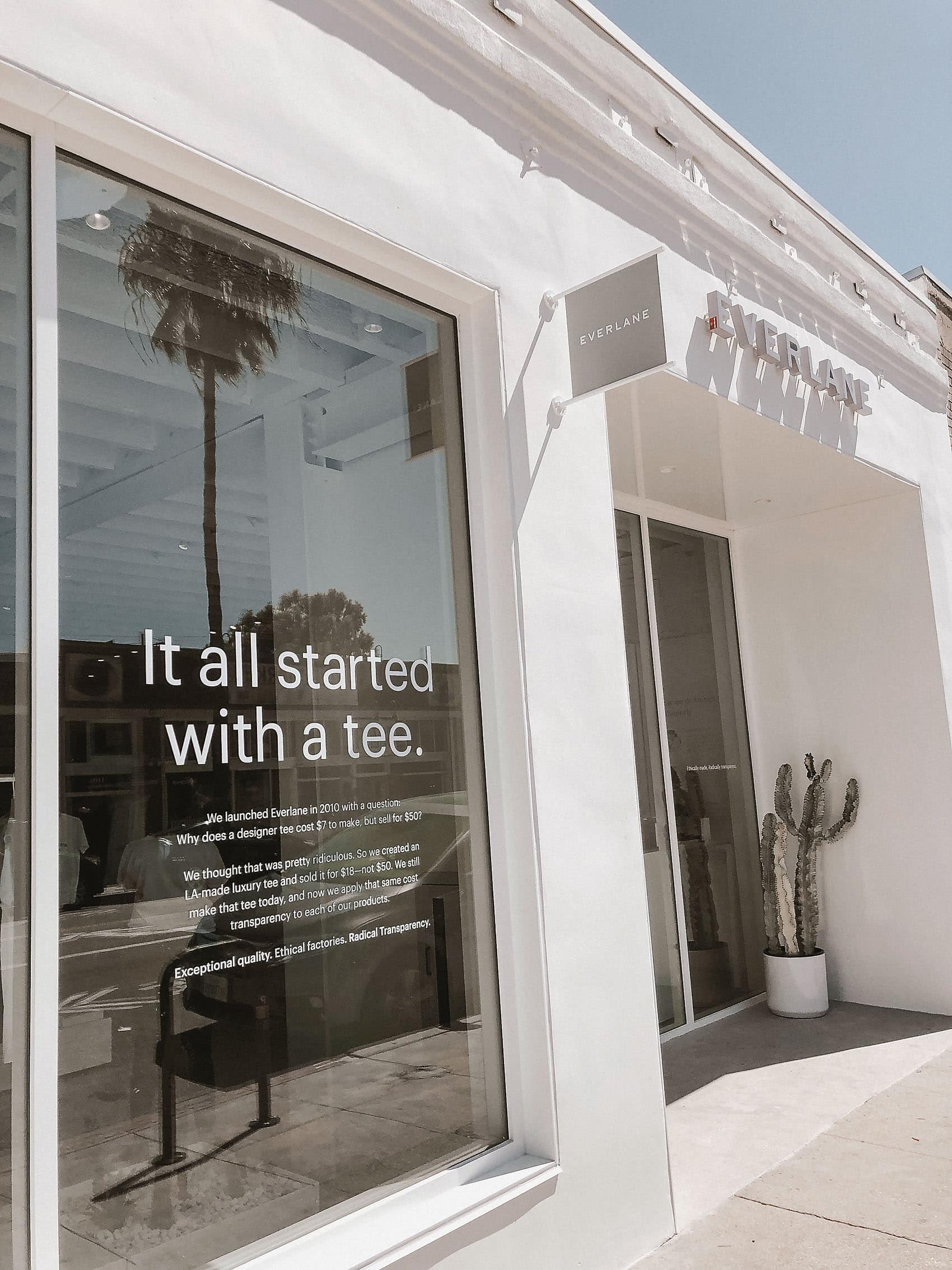 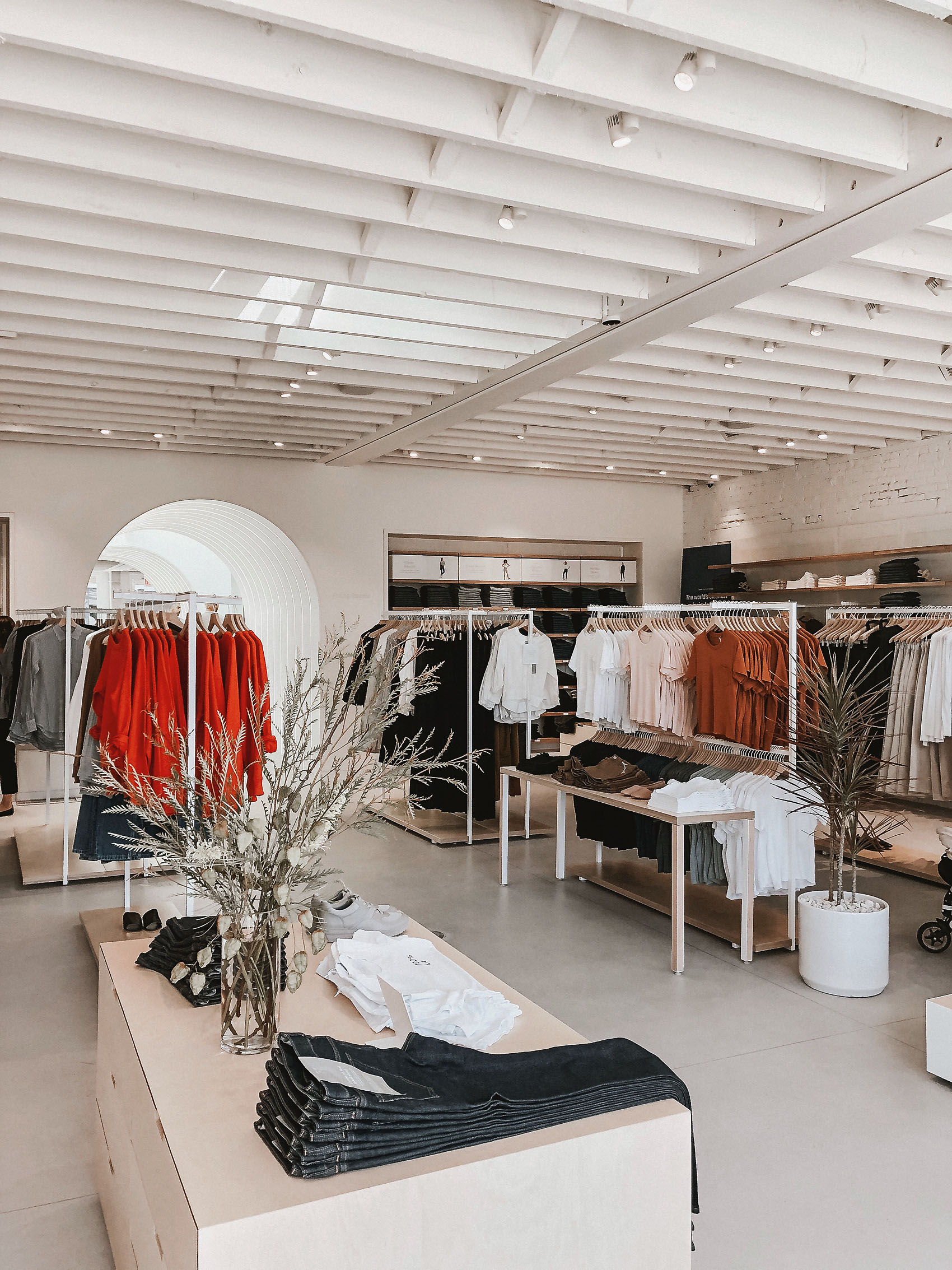 Everlane is a minimalist clothing brand so, of course, the store has minimalist vibes! It’s very clean and bright, with skylights and big windows to let the light in! 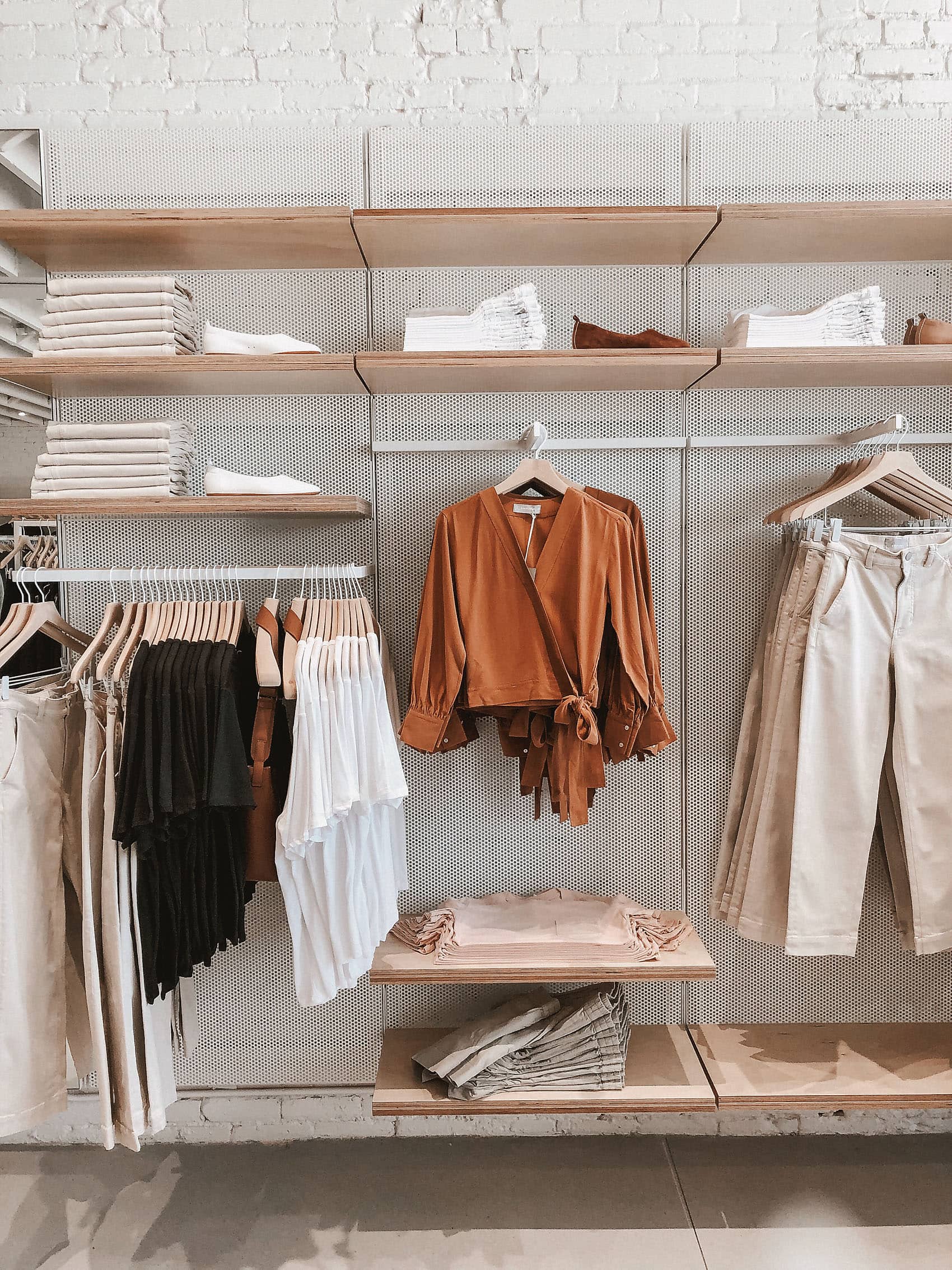 In store you’ll find a curated mix of basics, denim, shoes, and new arrivals. Everlane’s online selection is a lot bigger so you won’t find everything in store. But it’s great to be able to try on denim and shoe styles in store since I find those are hardest to figure out fit online. I saw a decent selection of denim, wide leg pants, tees, tote bags, the Day Shoe collection and blouses.

There’s also a men’s section in store! It’s not as big as the women’s section but at least if you visit with your BF/hubby, they will have something to look at! 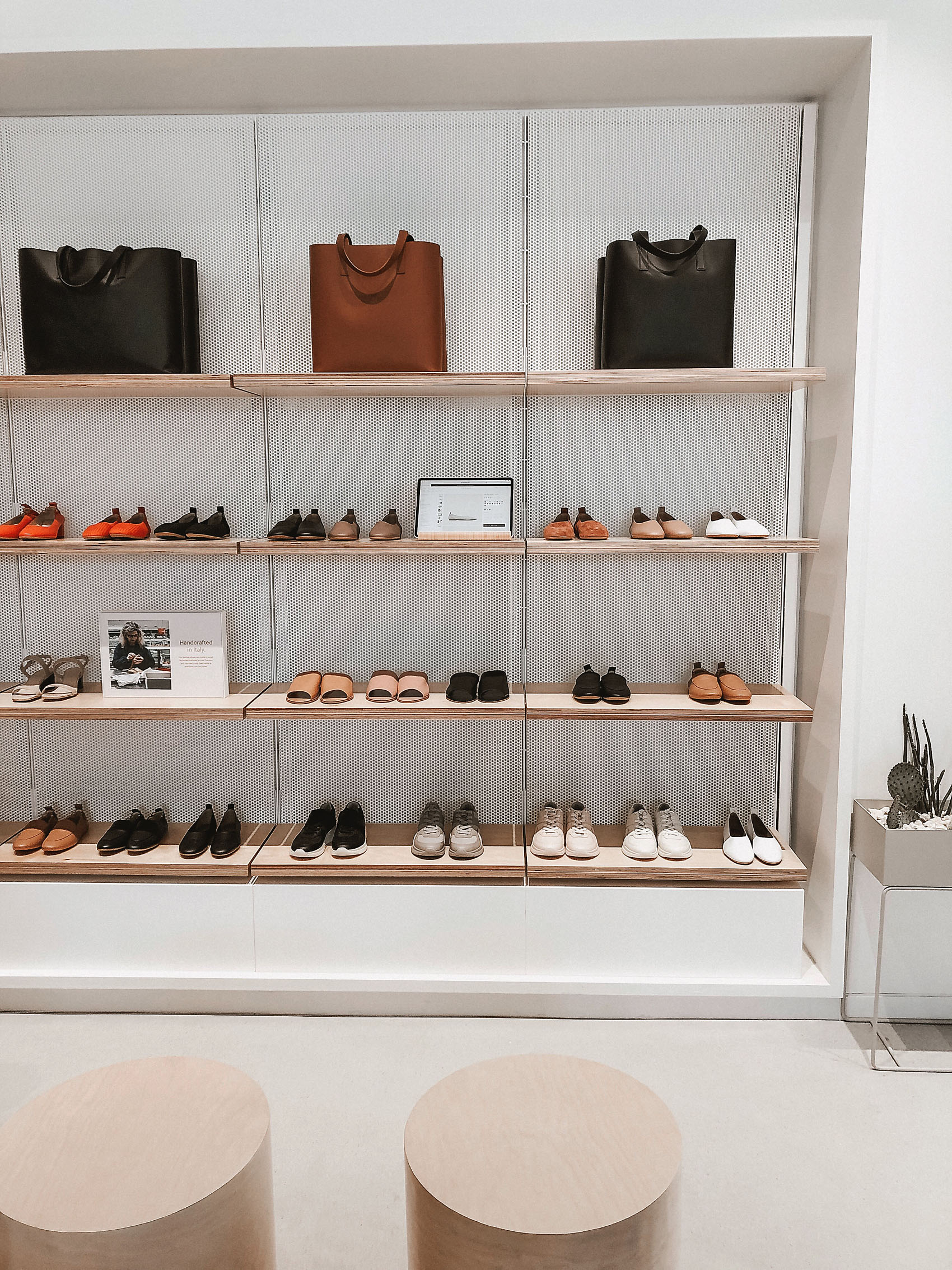 Everlane also sells an exclusive 100% LA tee in store with proceeds that benefit the ACLU. 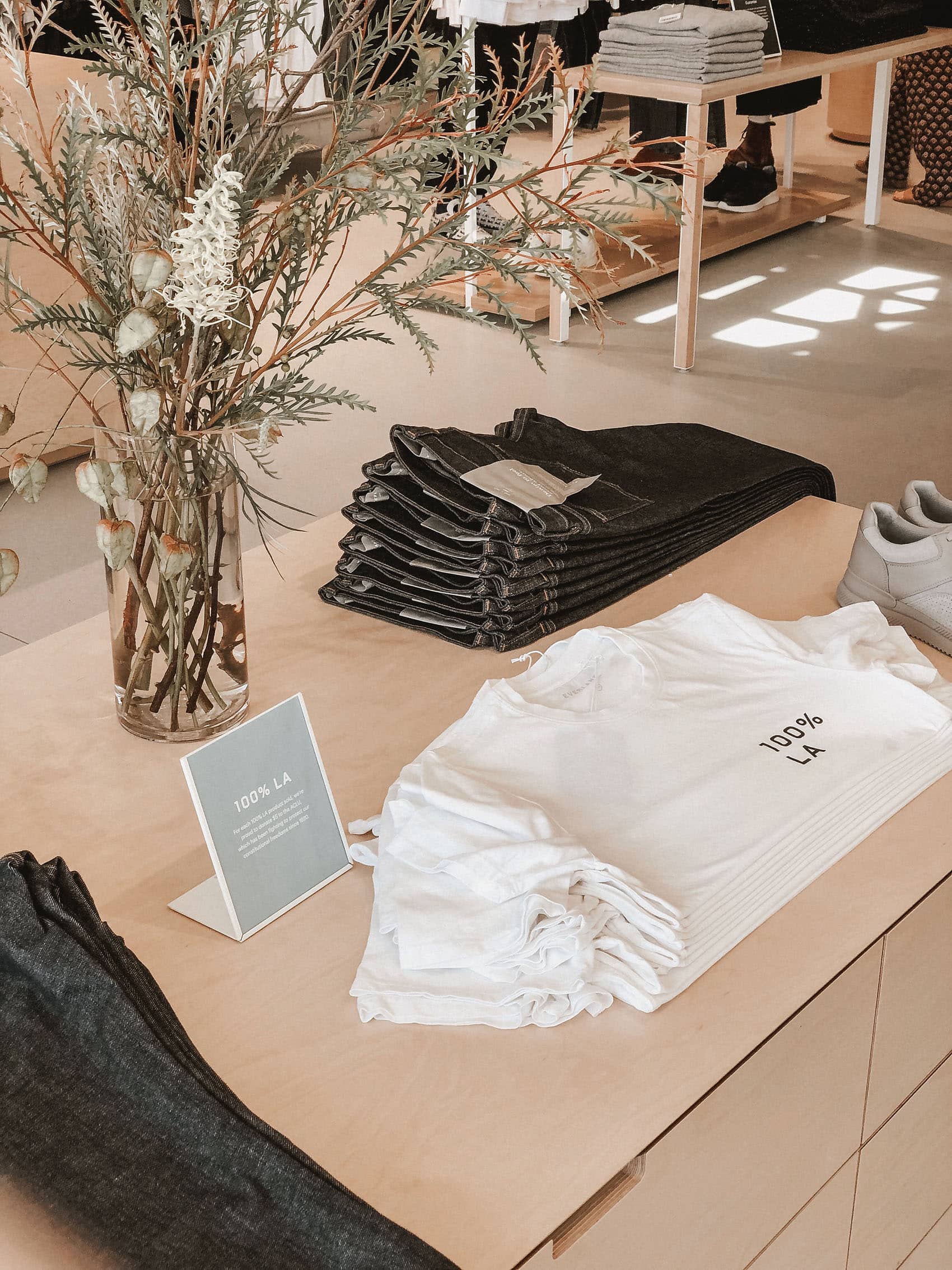 The dressing room area is probably the coolest part of the store. I LOVE these archways! They also make for the perfect mirror selfie. I didn’t get a chance to take one because there were too many people in the way. There are a decent amount of dressing rooms but if they are full, Everlane has a “Save My Spot” service where they can text when your room is ready so you don’t have to wait in line! 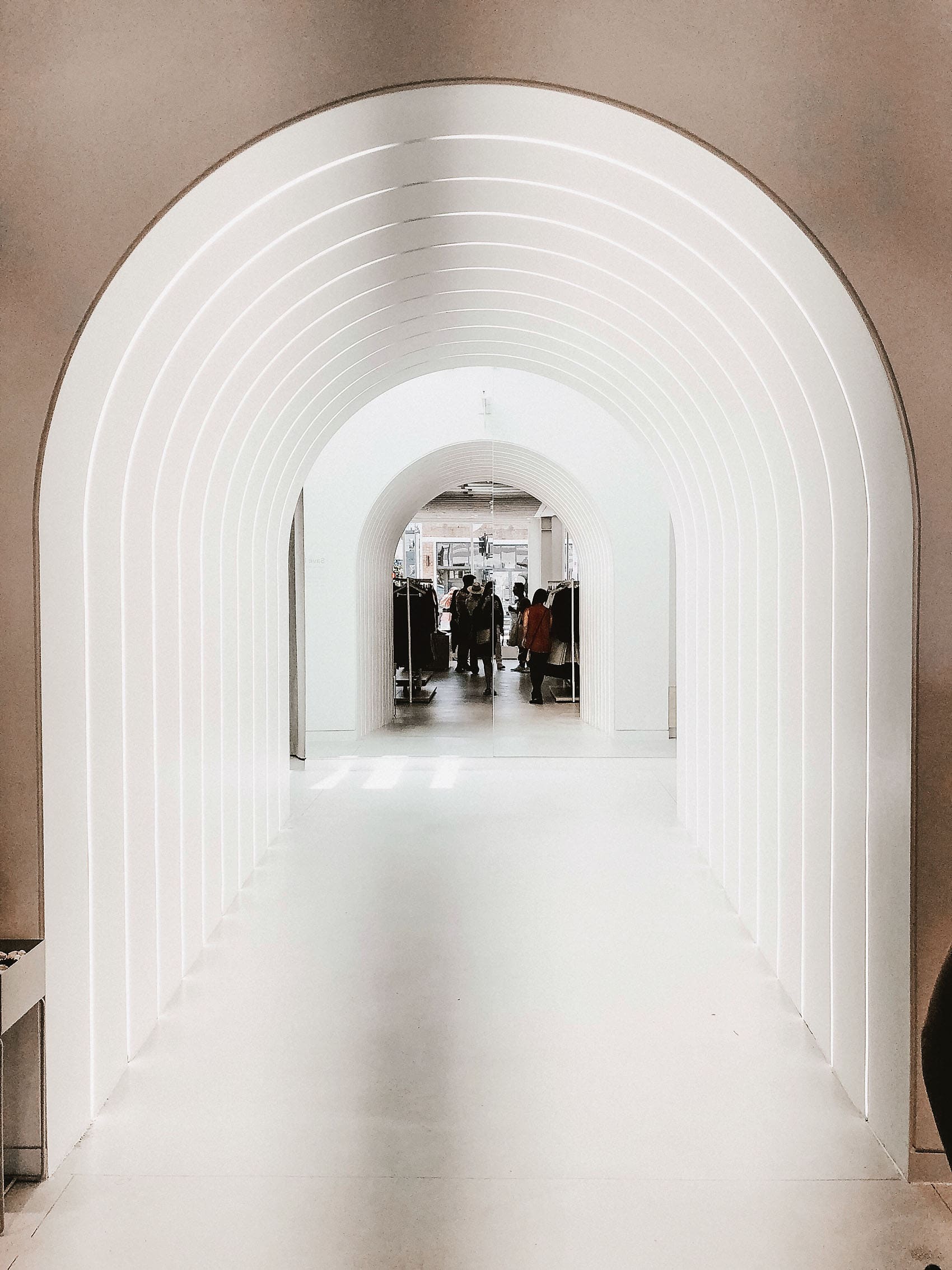 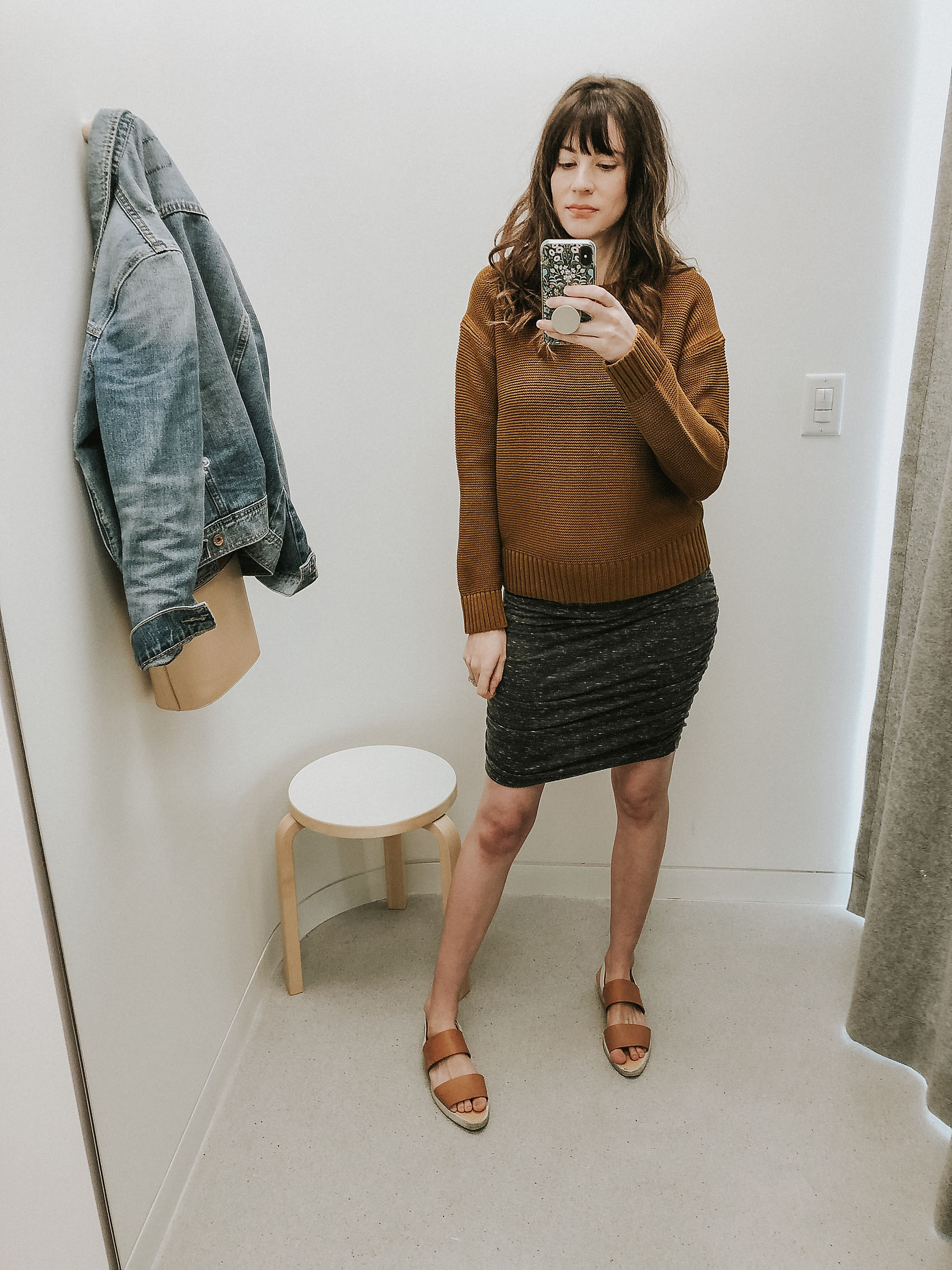 I was pregnant at the time I visited the store so I couldn’t try everything on (sad face). But I did pick up the new Link-Stitch Crew Neck Sweater! I would say it runs true to size (I’m wearing the XS). I did fit in the XXS but it was a little tight around the arms. I also could have sized up for a more oversized fit.

The new store is located at:

Abbot Kinney is a really cool locations (although, always pretty busy with locals and tourists). The Everlane store is actually located right down the block from my favorite donut shop: Blue Star Donuts. You can also grab a bite at the popular The Butcher’s Daughter restaurant. I have a more in depth review of Venice in this post! 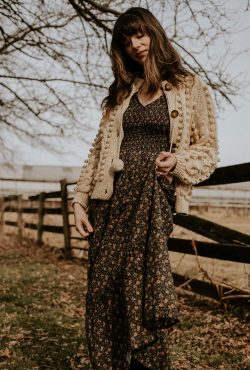 The Best Brands for Ethically and Sustainably Made Sweaters 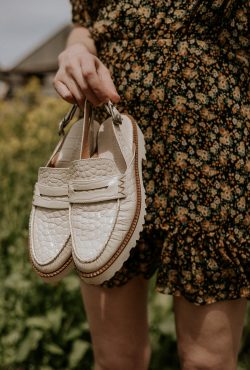 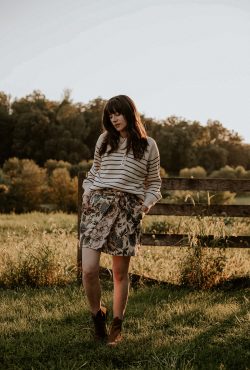 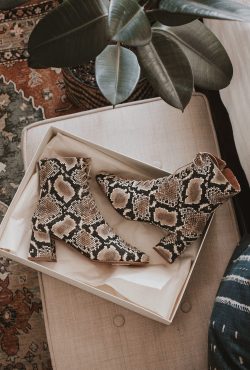